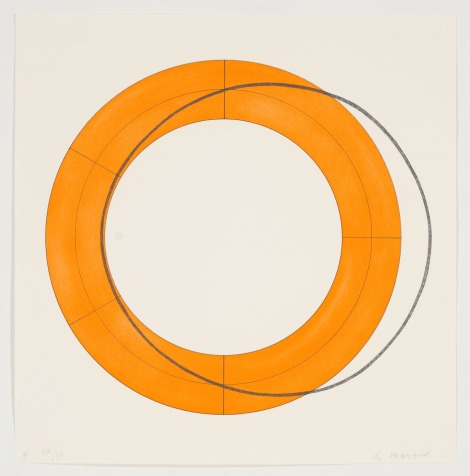 This is a survey course in general philosophy of science. Our topics include: Is scientific knowledge different from other forms of knowledge? Should the history of science be seen as an ever-increasing advance of knowledge? Given that most scientific theories have turned out to be false, are we justified in believing that our current theories are true? What are scientific explanations, and what makes an explanation better than another? Do the laws of nature govern the world or simply encapsulate some interesting patterns in the world? What is the relationship between more and less fundamental scientific theories? We will examine these questions through readings drawn from both the history and philosophy of science.

Meeting 1: What is Philosophy of Science? (Tuesday 1 September)

Section I: What is Science?

Meeting 9: The Old Problem of Induction I (Tuesday 6 October)