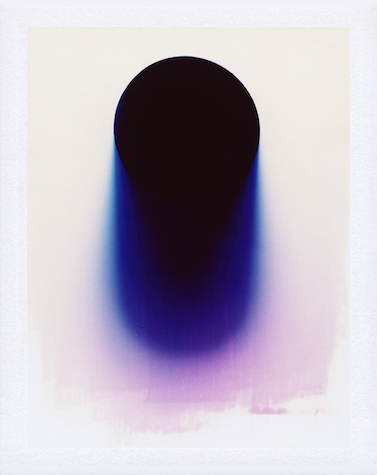 All notes, readings and assignments can be found here.

Meeting 1: What is Logic? (Monday 6 February)

Meeting 20: Application: Probability in the Law I (Wednesday 19 April)

Meeting 25: Application: The Reproducibility Crisis I (Monday 8 May)