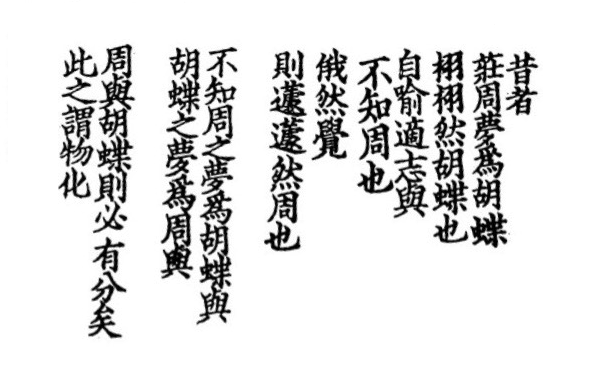 This course aims to train students to think philosophically about our rapidly changing—and ever more intimate—relationship with machines. The course is historically oriented, and typically focuses on some of the following subjects: artificial intelligence, robots, cyborgs, automation and science fiction speculation. This semester, we will focus on the theme of simulation. This section is for undergraduate students, enrolled in Shanghai. For the postgraduate section, see here.

Meeting 10: The Virtual and the Real: Chalmers (Wednesday 14 April)

Meeting 13: Mind, Body and Self I: The Self in the Virtual World (Wednesday 5 May)

Meeting 14: Mind, Body and Self II: The Virtual Self in the World (Wednesday 12 May)