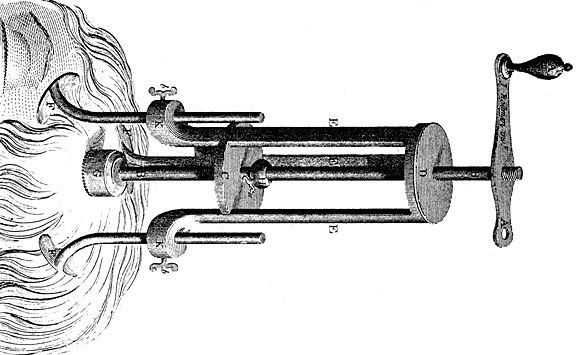 From The Philosophical Magazine, Comprehending the Various Branches of Science, the Liberal and Fine Arts, Agriculture, Manufactures, and Commerce, London, 1811, Part VII, Vol VI (via here).

This is (going to be) a collection of multimedia resources on philosophy of mind. They are primarily designed to be a resource for a class on these topics. Please contact me with suggestions or broken links.